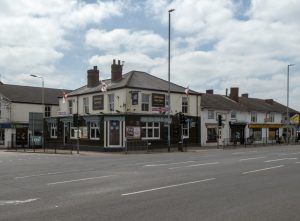 Year 5 and 6 pupils from Belvoirdale Primary School undertook a two-week project to learn about the history of Coalville’s Clock Tower and Memorial Square in June. The project involved visiting the site accompanied by local historians, Steve Warburton and Stuart Duckworth, from Coalville Heritage Society.

The pupils compared old pictures of the Square with how it looks today and learnt about some of the long-gone traditions, such as skating on the pond, which used to exist where the seating is now, when it iced over in the winter.

In this guest blog, Jaden, 10, describes what he learnt from the trip…